Thank you for visiting the Dutch Barn Farm Web site.

The farm consists of 95 acres located in East Stone Arabia which was first reached by Dutch and German settlers at the end of the 17th Century.  The farm was part of the Stone Arabia Patent that deeded the Mohawk River valley land to settlers in 1734.  Before then it was settled by Iroquois.

Dutch barns were built  in upstate New York for 100 years before 1800 for threshing and storing wheat making it possible for the region to act as the nation's breadbasket.   We are committed to the tradition of small scale agriculture in this region and we are committed to preserving and restoring the farm's dutch barn. 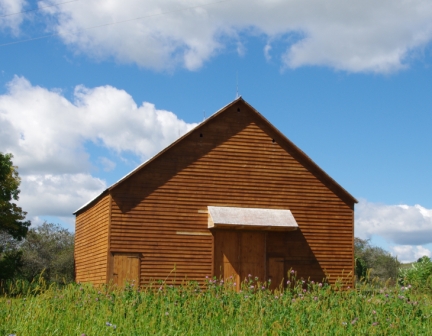 And here's a picture from before the restoration 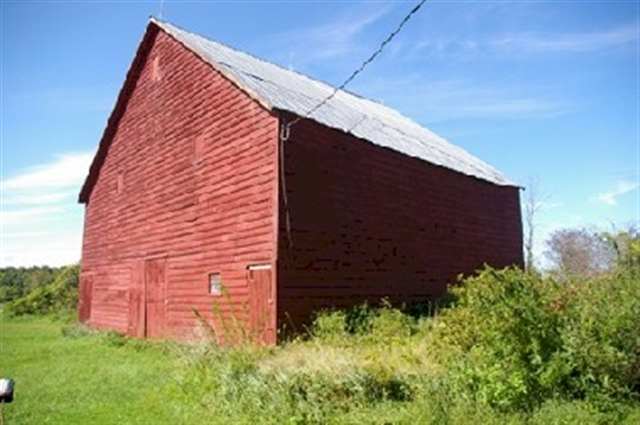